Skip to content
Spurred on by the heinous rise of the BNP this year, I’ve dug around the history of racism in the UK and made contact with someone whose past experiences could help us in some way navigate these tricky times. We hope to dissipate some of the will of the mass who gave UKIP and BNP seats in our government.

Perhaps you do not agree, but I feel we are only one stop away from becoming so dissatisfied with immigration laws that as a country, we invite in a devil we once loathed. The irony for me was that the announcement of the BNP seats came at a time when we were celebrating our victory in the second world war. Like hypocrites the press and government tolerated the very hatred at home that the war vets they were regaling had risked life and limb for. Not long afterwards, the Queen invited an ex-National Front member to her royal picnic. 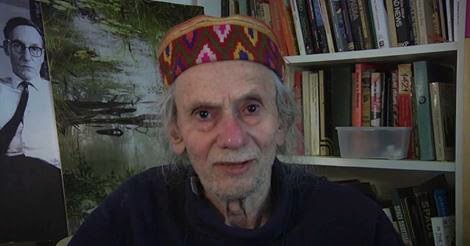 A prominent figure in the UK underground movement in late 1960s London, Hoppy Hopkins graduated from Cambridge and hit London as a newspaper journalist photographing great bands in informal surroundings, and soon becoming a social commentator in stark and down to earth images of a people’s London. In 1965 he helped set up the “London Free School”, Notting Hill. which prepared the ground for the birth of the famous Notting Hill Carnival.

In 1966 Hopkins co-founded the highly influential magazine International Times (IT).

He remained a member of its editorial board and a major contributor, and founded BIT, the information and agitprop arm of IT. Hoppy favoured the more anarchistic elements in the “underground” in Ladbroke Grove. He also helped set up the legendary UFO Club where Pink Floyd were the resident band. 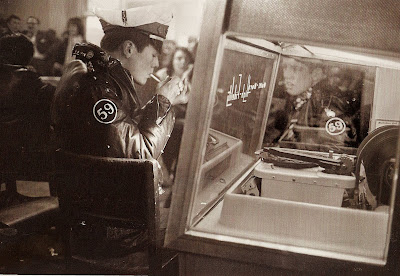